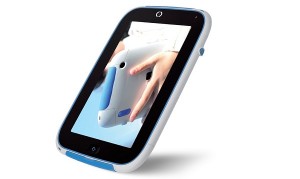 In a press conference, the company presented at the Pavilion of Portugal, the new computer models and the goals of internationalization of the brand, says the news portal Tek Sapo. 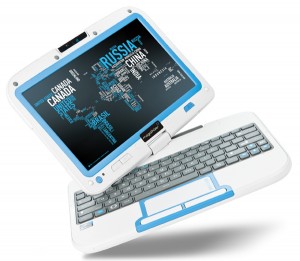 In addition, the manufacturer also announced the fourth generation of the laptop in two versions, one in the current format and another in a convertible to tablet format, the MG4C.